High Concept – how business presenters can learn from the movie makers

In recent weeks I have been discussing the importance of keeping to time in any kind of presentation and how a short presentation invariably needs more planning and rehearsal than a long one. Message distillation, which always plays an important role in ensuring clarity of communication, also becomes crucial in short presentations.

There are various techniques for message distillation and most appear to be quite simple; actually putting it all into practice, however, tends to be rather difficult. So I draw inspiration from the movie makers, who have a range of particular needs to distil their messages. They have to start by pitching the idea to the money men and once their film has been made their promotion is often dependent on the limited medium of posters, together with word of mouth. So they need to get people talking – and doing so accurately – about their movie. Furthermore, the window of opportunity is short. Unless people respond to the word of mouth in the next week or so it will be too late; the movie will already have gone from the cinemas. 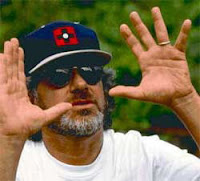 Steven Spielberg says: “I like ideas you can hold in your hand. If a person can tell me their idea in 25 words or less, it’s going to make a pretty good movie”. Sam Goldwyn was rather more succinct, declaring: “If you can’t get your idea on the back of a business card you ain’t got a movie”.

Movie makers therefore work around the principle of ‘high concept’ – a short sentence that tells you all you need to know about the movie and inspires you to go and see it.  Examples include: 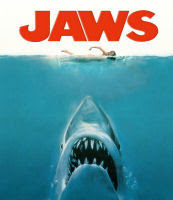 My own favourite example of High Concept concerns Sandra Bullock’s early success Speed, which was all about a bomb on a bus which would go off if the bus travels at less than 55 mph....and rush hour has just started. This was really a little too wordy for a High Concept, so within the business it soon became referred to as ‘Diehard on a bus’. Now you exactly what to expect.

Finally, the ultimate High Concept film has to be Snakes on a Plane. The High Concept wording stuck for a while as a working title, until Samuel L. Jackson's agent insisted that a ‘proper’ title be adopted, because his client "couldn't work on a film with such a title”. When Jackson heard about this he responded with the much cited comment: "We're totally changing that back. That's the only reason I took the job: I read the title." 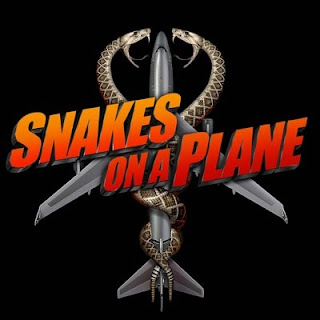