Why can’t PowerPoint shake off its ‘death by’ tag?

There are many people throughout the business world and beyond who hate PowerPoint and I discussed what I believe to be the root cause of its perceived failings a while back in a blog I wrote at the time of PowerPoint’s 25th birthday. You can click here to read the article.

The fact is, though, that the ‘Death by’ tag has been blighting PowerPoint for a long time now. Why does it persist? Why don’t we just stop using PowerPoint or, preferably, use it better? Recently have I discovered one key factor that I believe does much to perpetuate ‘Death by’ accusations.

Alongside my work as a Presentation Skills coach, I devote time to mentoring Apprentices in the world of PR where I began my career. At an early part of their programme the Apprentices have to outline the role and responsibilities of PR executives at different levels. It dismayed me that they kept submitting work declaring that PowerPoint presentations were one of the responsibilities of an ‘Account Assistant’ - the entry level position just below that of ‘Junior Account Executive’. 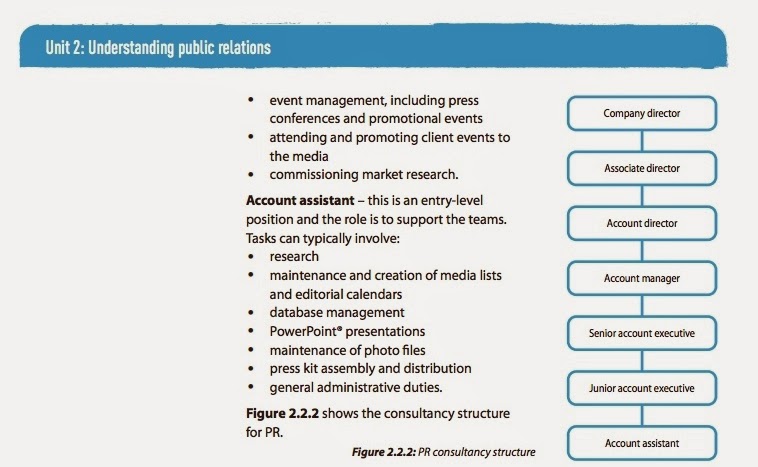 “No, no, no” I responded, “PowerPoint is simply a tool that supports the speaker, so it needs to be put together – or at the very least briefed – by the speaker themselves so that they receive visual support to what they are saying”.

The Apprentices looked confused and showed me the text book from which they were learning. And there, alongside ‘research, maintenance of media lists and general administrative duties’ was listed ‘PowerPoint presentations’ as one of their duties.

Frustrating as it was to make this discovery, it was not actually too much of a surprise. I often get collared by minion types who say: "can you spare a few minutes to advise me on some ‘decks’ of slides I have put together for the chief exec when he sees the board next week". It’s not really helpful at times like this to hit them with the truth which is as follows:
Finally, give some serious thought to finishing your presentation without any PowerPoint. Why?  Because the finish is where you need to deliver your Call to Action – the point at which you are asking your audience to remember your big point or commit to something specific. That needs energy, passion and full-on eye contact, all of which are so much more powerful than a list of bullet points on a slide.

So how do you kill the PowerPoint at a strategic moment (without powering down your projector)? Come back to this blog next week and I’ll tell you about the little known but most useful tool that's built into PowerPoint to help you.
Posted by Nick Fitzherbert at 08:49