I received a sharp reminder at the weekend of the way that our communication needs to shift and adapt to the changing moods and morals of the moment. I was listening to Radio 2 in the car with Tony Blackburn running through the top selling records of 1968.

Now, I’m the first to acknowledge that 1968 is a long time ago, but it was a good year for pop music and much of it remains as relatively common currency today.  We were treated to Hey Jude by the Beatles, I’ve gotta get a message to you by the Bee Gees and Do it again by the Beach Boys. Then came a record that outsold all of these and I couldn’t quite believe what I was hearing as I listened to Gary Puckett and the Union Gap sing these lyrics:

Young girl, get out of my mind 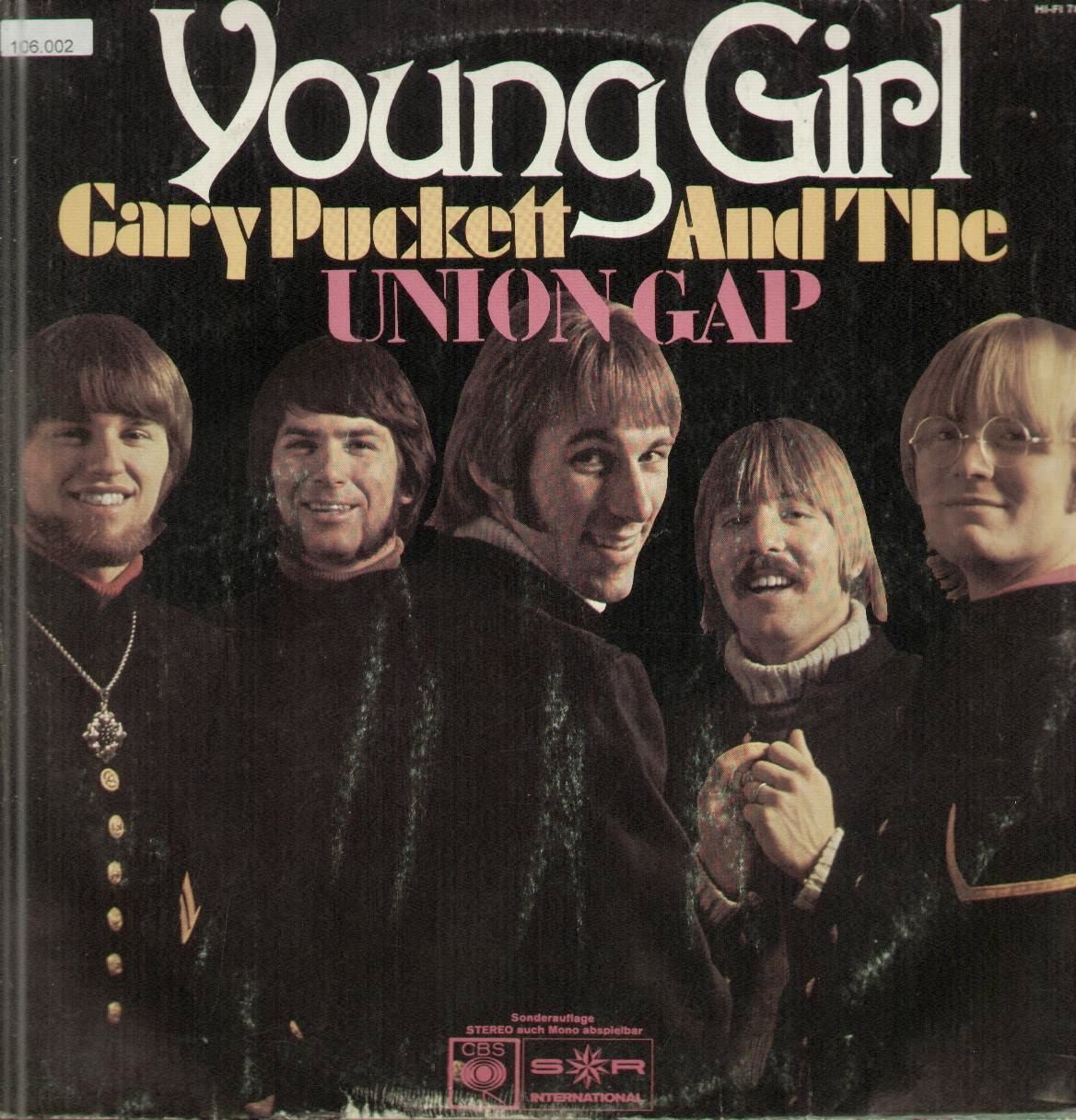 My love for you is way out of line
Better run, girl
You're much too young, girl

Whaoo-oh-oh
Young girl, get out of my mind
My love for you is way out of line
Better run, girl
You're much too young, girl

What I remembered as a great up-beat pop song has become a no-go zone!  Tony Blackburn was broadcasting live and clearly felt similarly taken aback as he dropped the corny puns that had accompanied all the previous records and declared: “One slip of tongue with that one and we’ll all be out of business”.

I believe in direct speech and am probably not the world’s greatest supporter of political correctness, but we do all need to be on our guard for when what has seemed to be the norm becomes bad form.

I feel I would be scoring an ‘own goal’ if I embedded a video of Gary Puckett performing the said song, so try this one instead. It’s a personal favourite of mine from 1968, but rarely gets any airplay today: Jesamine by The Casuals.

Posted by Nick Fitzherbert at 09:56